The current tbl2cad version exports the following table features:
- The cells' values (also multiple lines)
- The entire table geometry (including merged cells), in the desired scale
- Horizontal and vertical alignment of the text
- The Excel text colors to the AutoCAD colors
- Text size
- TTF fonts (imported to the DXF file as text styles)

which after the export to the DXF file looks as follows:

DXF table IMPORT to the EXCEL

tbl2cad imports the table to the Excel from the DXF file which contains standard LINE and TEXT objects.

which after the import to the EXCEL from the DXF file looks as follows:

The licence is possible to install and to activate to one computer only.

The license protection is solved by software way.

A few facts about the Excel tbl2cad add-in

1. Easy installation (without affecting the system) ... installed directly by the user without administrator rights

3. The commands accessible directly from the Excel menu for add-ons + complete Help in your language

5. When you export, you can specify the exact table size

6. Simple and universal use even for large tables

If you wish to order tbl2cad, you can easily do it without registration at our eShop.
Click to: tbl2cad Online Shopping

If you do not like to navigate through online stores to order you can use our quick order form.
Click to: Quick Order 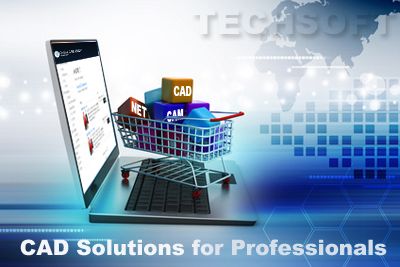 Our company has providing trainings for tbl2cad at any level, either directly in your office, or online via the Internet (with video recording ).
If you are interested in training for tbl2cad - please contact us using the contact form.
Click to: Contact Form

All trademarks, trade names or company names referenced herein are used for identification only and are the property of their respective owners.